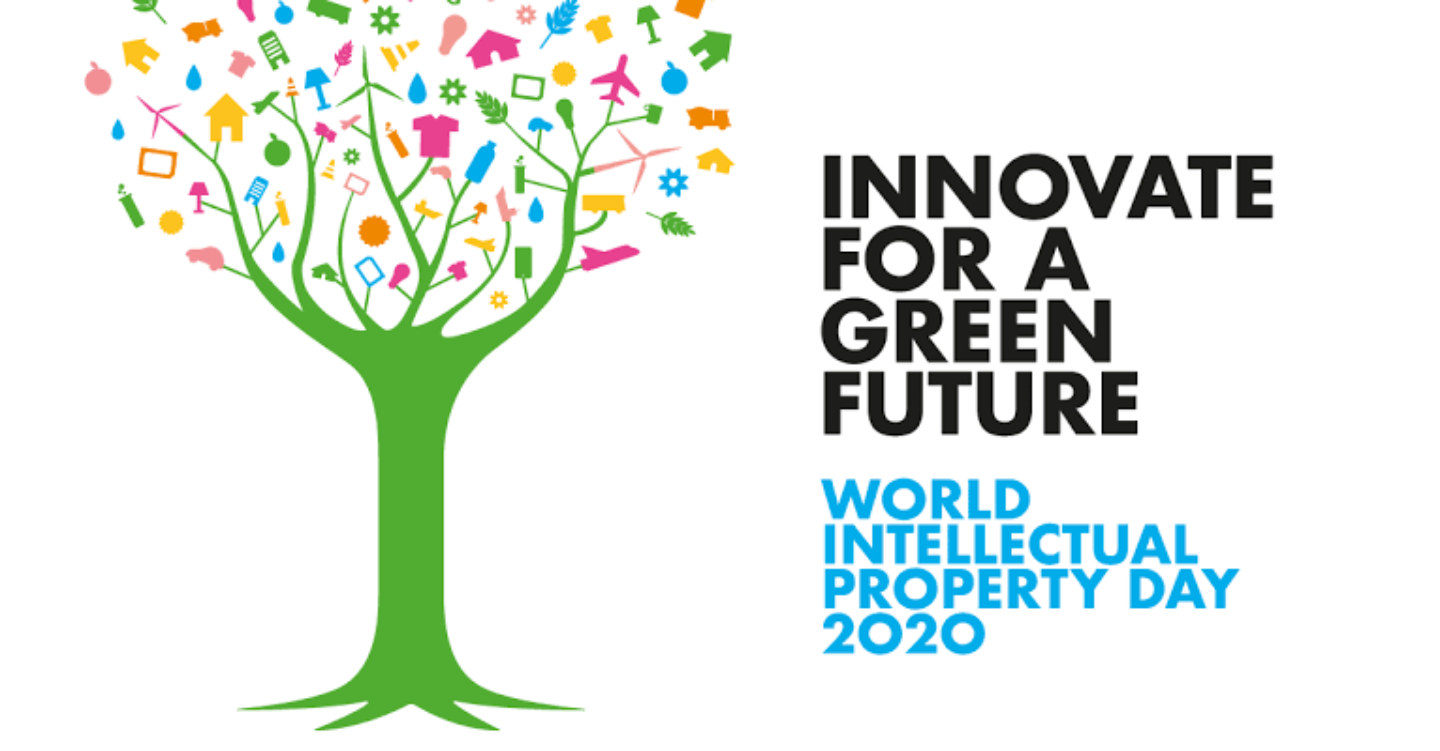 Home » Announcement » Events » You are reading » 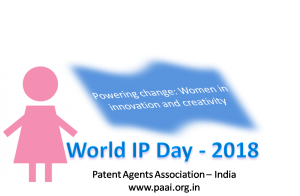 In honor of Women inventors, here’s a look back at five women whose ingenious inventions still make our lives safer, easier, and more enjoyable.

We all know the names of certain famous male inventors throughout history, from Galileo to Alexander Graham Bell to Steve Jobs, but many women have also contributed groundbreaking ideas to science, technology, and our daily lives. Here are five female inventors whose innovations, both large and small, have improved our world in various ways.

Margaret Knight was an exceptionally prolific inventor in the late 19th century; journalists occasionally compared her to her better-known male contemporary Thomas Edison by nicknaming her “the lady Edison” or “a woman Edison.” Knight was born in York, Maine and was still a young girl when she began working in a textile mill in New Hampshire. After seeing a fellow worker injured by a faulty piece of equipment, Knight came up with her first invention: a safety device for textile looms. She was awarded her first patent in 1871, for a machine that cut, folded and glued flat-bottomed paper shopping bags, thus eliminating the need for workers to assemble them slowly by hand. Knight received 27 patents in her lifetime, for inventions including shoe-manufacturing machines, a “dress shield” to protect garments from perspiration stains, a rotary engine and an internal combustion engine.

Have you ever wondered who to thank when you’re getting your coffeemaker ready for your first cup of the day? Coffee beans have been made into beverages since the eleventh century, but a German housewife named Melitta Bentz updated brewing for the modern world. At the turn of the 20th century, the usual method was to tie up the coffee grounds in a small cloth bag and place the bag into a pot of boiling water; the result was a bitter, gritty drink. Bentz came up with a new method. She put a piece of thick, absorbent paper into a brass pot with a few holes punched in it and poured the coffee through this two-part contraption, which trapped the grounds and allowed the filtered liquid to seep through and drip into a waiting cup. She received a patent for her coffee filter system in 1908 and founded a business that still exists today.

Sometimes it takes a woman to know what other women really need. In 1910, Mary Phelps Jacob — later known as Caresse Crosby— was a young, educated socialite living in New York City. One day, feeling frustrated by the bulky and restrictive corset that women customarily wore beneath their clothing, she asked her maid to bring her two handkerchiefs, some ribbons, and a few pins. From these items she fashioned a lighter, more flexible undergarment that she called a “backless brassiere.” In 1914 she received a patent for her idea and a few years later she founded the Fashion Form Brassière Company to manufacture and sell her invention. She eventually sold her patent to Warner Brothers Corset Company, which began producing bras in large quantities. Women have literally breathed easier ever since.

Scientist and inventor Katharine Blodgett was educated at Bryn Mawr College and the University of Chicago. Then she became a pioneer in several respects: she was the first woman to receive a Ph.D in physics at England’s Cambridge University and the first woman hired by General Electric. During World War II, Blodgett contributed important research to military needs like gas masks, smoke screens and a new technique for de-icing airplane wings. Her work in chemistry, specifically in surfaces at the molecular level, resulted in her most influential invention: non-reflective glass. Her “invisible” glass was initially used for lenses in cameras and movie projectors; it also had military applications such as wartime submarine periscopes. Today, non-reflective glass is still essential for eyeglasses, car windshields and computer screens.

Shortly after graduating from Carnegie Mellon University in Pittsburgh, Stephanie Kwolek began working at the chemical company DuPont, where she would spend 40 years of her career. She was assigned to work on formulating new synthetic fibers, and in 1965 she made an especially important discovery. While working with a liquid crystal solution of large molecules called polymers, she created an unusually lightweight and durable new fiber. This material was later developed by DuPont into Kevlar, a tough yet versatile synthetic used in everything from military helmets and bulletproof vests to work-gloves, sports equipment, fiber-optic cables and building materials. Kwolek was awarded the National Medal of Technology for her research on synthetic fibers and was inducted into the National Inventors Hall of Fame in 1994.

India and China are the only two middle-income cou...
https://paai.org.in/diventors-diva-inventors-post-is-dedicated-to-female-inventors-for-celebrating-world-ip-day-2018/https://paai.org.in/in/wp-content/uploads/2018/04/wipday-1024x668.pnghttps://paai.org.in/in/wp-content/uploads/2018/04/wipday-150x150.png2018-04-20T15:39:32+00:00adminpaaiAnnouncementEventsipindia,wipo,worldipdayIn honor of Women inventors, here’s a look back at five women whose ingenious inventions still make our lives safer, easier, and more enjoyable. We all know the names of certain famous male inventors throughout history, from Galileo to Alexander Graham Bell to Steve Jobs, but many women have also contributed groundbreaking ideas to science,...adminpaai admin@paai.org.inAdministratorWelcome to Official Website of Patent Agents Association - India 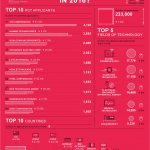 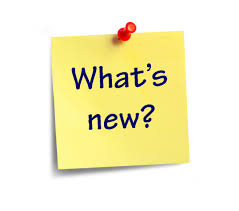 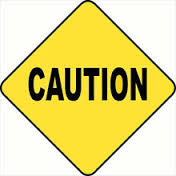 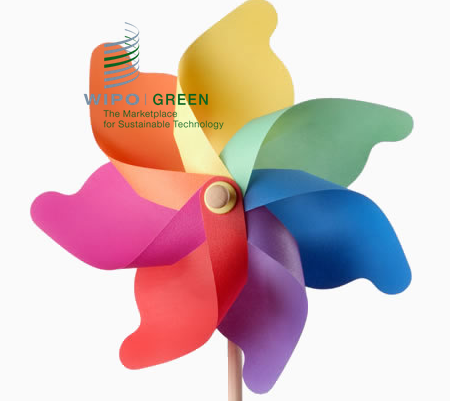